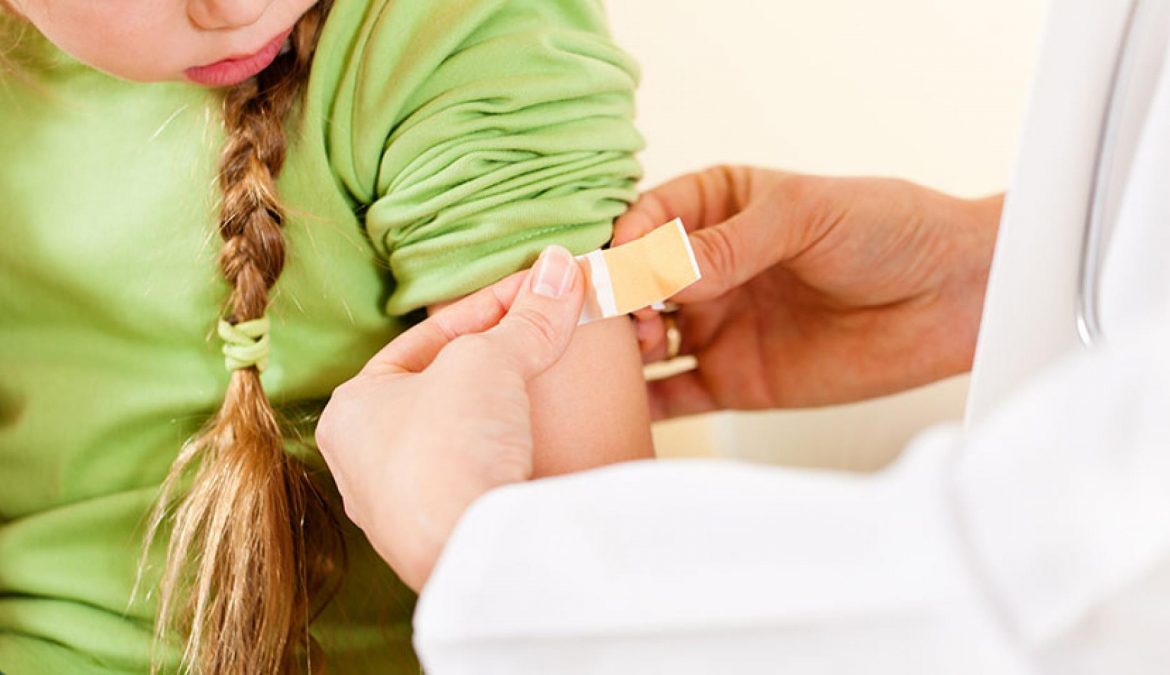 March 18, 2022: Conservative Ladies of Washington has filed a Rulemaking Petition with the Washington State Board of Health for a New Rule Adoption Prohibiting the Addition to the Daycare or School Requirement any Emergency Use Authorization product or any licensed medical formulation that has not completed Phase III clinical trials unless specific pediatric hospitalization and death rates are reached

Last fall the Washington State Board of Health (BOH) announced its Technical Advisory Group (TAG) which would be tasked with reviewing 9 criteria to determine if the Covid-19 “vaccine” should be added to the schedule for children in childcare and public schools. Over the last few months and several meetings, thousands of concerned Washington parents and citizens have sent emails, given public comments and attended virtual Zoom meetings to make their voices heard about this decision.

In response to the January meeting agenda, Informed Choice Washington (ICWA) submitted a rulemaking petition to the BOH to prohibit the addition of any EUA (emergency use authorized) to the list of required vaccines. The board reviewed this at their January meeting and voted to reject this petition.

A nearly identical petition was submitted in February by a concerned citizen. This petition was reviewed and again, rejected, at the March BOH meeting.

On April 13, 2022, the BOH will meet again and on the agenda, they will hear the recommendation from the TAG as to whether or not the Covid-19 vaccine should be added to the schedule. At the final TAG meeting, the group did NOT vote to recommend the Covid-19 vaccine for inclusion. HOWEVER, the chair could still recommend whatever he wants. And even if it is not recommended at the April meeting, concerns remain high that this topic will be revisited.

Due to this concern, CLW has submitted a petition to the BOH that addresses the same concerns as the ICWA petition and adds a few elements for the board to consider. Please send an email to the BOH before the April 13th meeting and give them your thoughts and concerns about adding the Covid-19 shot to the immunization schedule for children. wsboh@sboh.wa.gov;