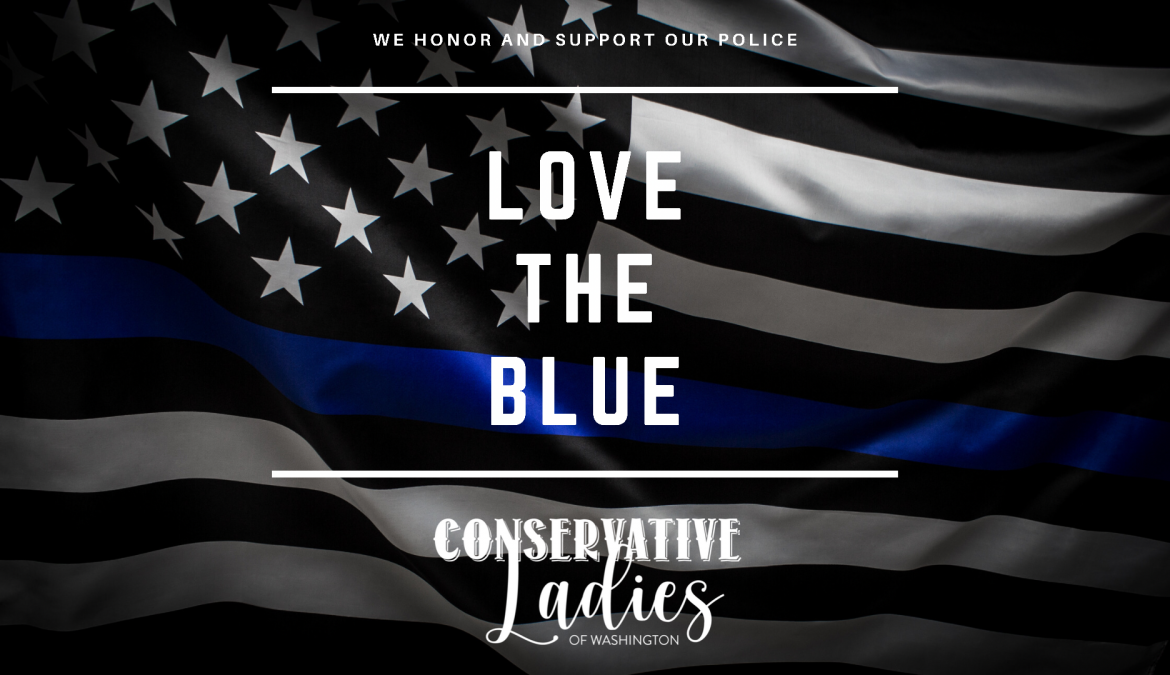 Our LOVE THE BLUE campaign over Memorial Day Weekend had overwhelming support! So much support that we decided to keep it going!

After the arrest of 3 Tacoma police officers, Conservative Ladies of Washington leadership received word that morale among officers is at an all-time low. To show our support for local law enforcement, we launched a campaign over Memorial Day weekend to raise money to “love the blue” and deliver lunch and other goodies to agencies all over Washington State. In just 3 days, women around the state came together to give a total of just over $4,200.

Funds were distributed among 15 agencies around the state, mostly in the Puget sound area, focusing on Seattle PD, Tacoma PD, Snohomish County Sheriff and Pierce County Sheriff. Members of Conservative Ladies of Washington used their funds creatively to purchase lunch, snacks and drinks from Costco, gift cards and more for the men and women in blue all over the state. 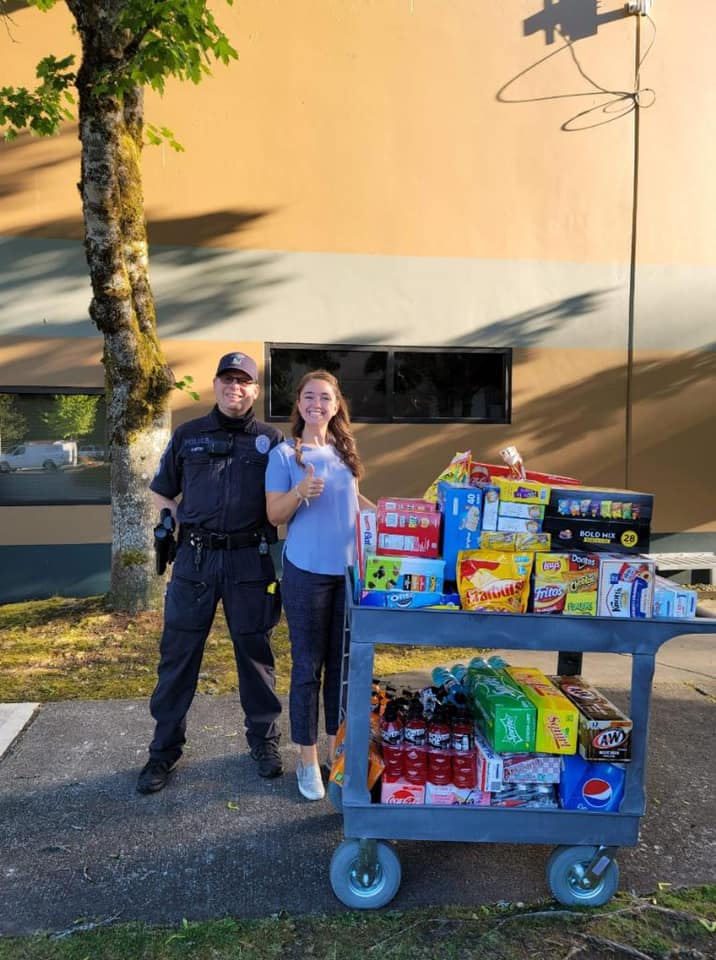 CLW Founder, Julie Barrett says: “It is one of our core values as an organization to do everything we can to protect and preserve law and order. We are dedicated to sending the message to our men and women in blue that we appreciate and respect them and that we are behind them 100%. When we learned that morale was low here in Snohomish County, we wanted to bless them as much as we could. I figured, if the Snohomish officers were feeling it, other agencies were probably feeling it too.”

We launched our Love The Blue campaign on Friday afternoon and the donations started pouring in! By our Monday evening cutoff we had received just over $4,200, allowing us to show our appreciation to so many law enforcement officers and staff.

At a time when leaders in our state are sending the message that law enforcement is a negative influence and not needed in our society, it is critical for citizens who support law and order take action to show our police that we are behind them…even the small gesture of saying “thank you for your service” in passing. They are the thin blue line that stand between order and chaos.

This was such a success we’ve decided to keep it going. If you’d like to donate to LOVE THE BLUE, we will be vising local police departments on a monthly basis to let them know that the majority BACKS THE BLUE!