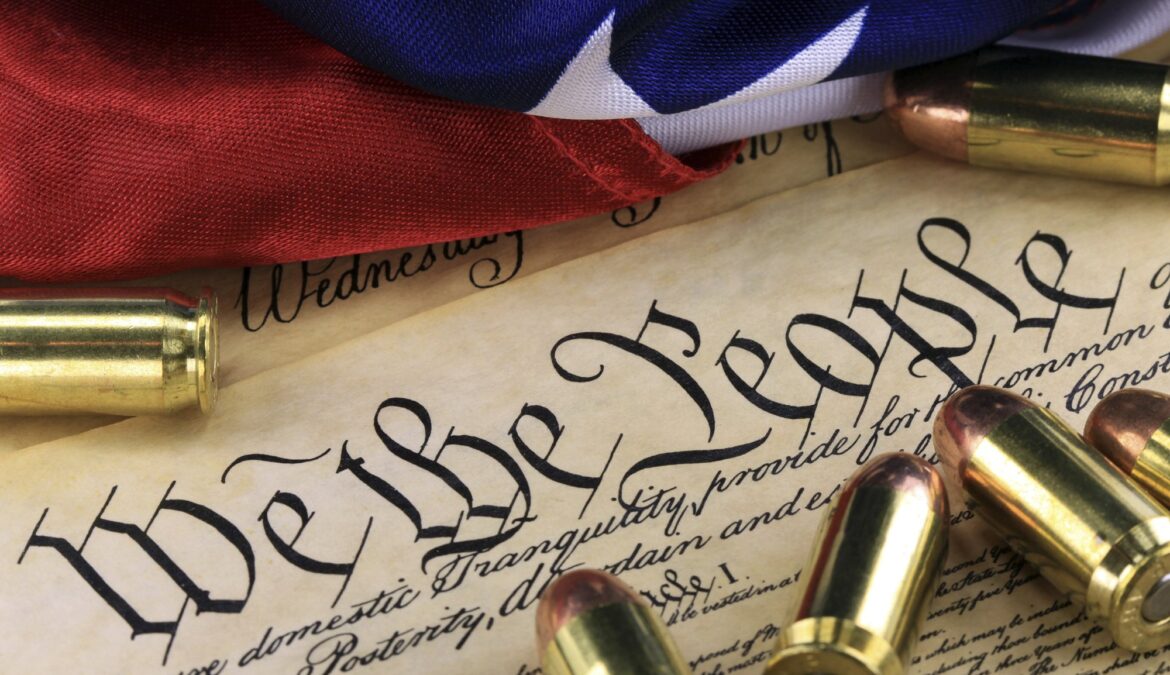 We are closely watching the Democrat priorities for the 2023 legislative session so that we can activate and engage Washington citizens.

One of, if not the top priority for Washington Democrats is gun control, more specifically, an assault weapons ban. We anticipate Governor Inslee and Attorney General Bob Ferguson will be announcing their plans to do an “agency request bill” for the state legislature to run an assault weapons ban in the 2023 session next week.

Last session the democrats passed a “high capacity” magazine ban, SB 5078, which received a record setting amount of opposition from Washington residents, but ultimately passed anyway. This bill was another step closer to the ban Inslee and the Democrats will be seeking in 2023. This legislation is currently being challenged in the state Supreme Court for its constitutionality.

Democrats are using the significant increase in gun violence in many areas of the state, as well as the increase in school shootings this last year, including the most recent at Ingraham High School in Seattle, as cause to push forward on their assault weapons ban, further infringing upon the 2nd Amendment rights of Washington citizens.

State Representative Liz Berry said in the next session that she is working to fight the issue and to push for safety measures that include a ban on assault weapons. 10-day waiting periods and training requirements for all firearm purchase permits to buy firearms, and civil liability for gun dealers and manufacturers were also among the issues discussed.

“Lives are at stake,” said Rep. Berry. “We will do everything we can to pass common sense gun measures at the state level, but we should local municipalities and cities to do more to keep their citizens safe. What we’ve done is tied their hands by not allowing them to do that.”

This is an issue we will continue to follow closely and we will keep you updated through the process. We encourage you to share this information with fellow citizens so people have an understanding of what lawmakers are trying to do in our state and then be prepared and committed to taking action to make your voices heard.

We cannot afford to be silent. There is no virtue in being the “silent majority.” Now is the time to engage!

Join the movement, join the fight! Support the work we are doing by becoming a member of CLW today or making a contribution to our efforts. Thank you!