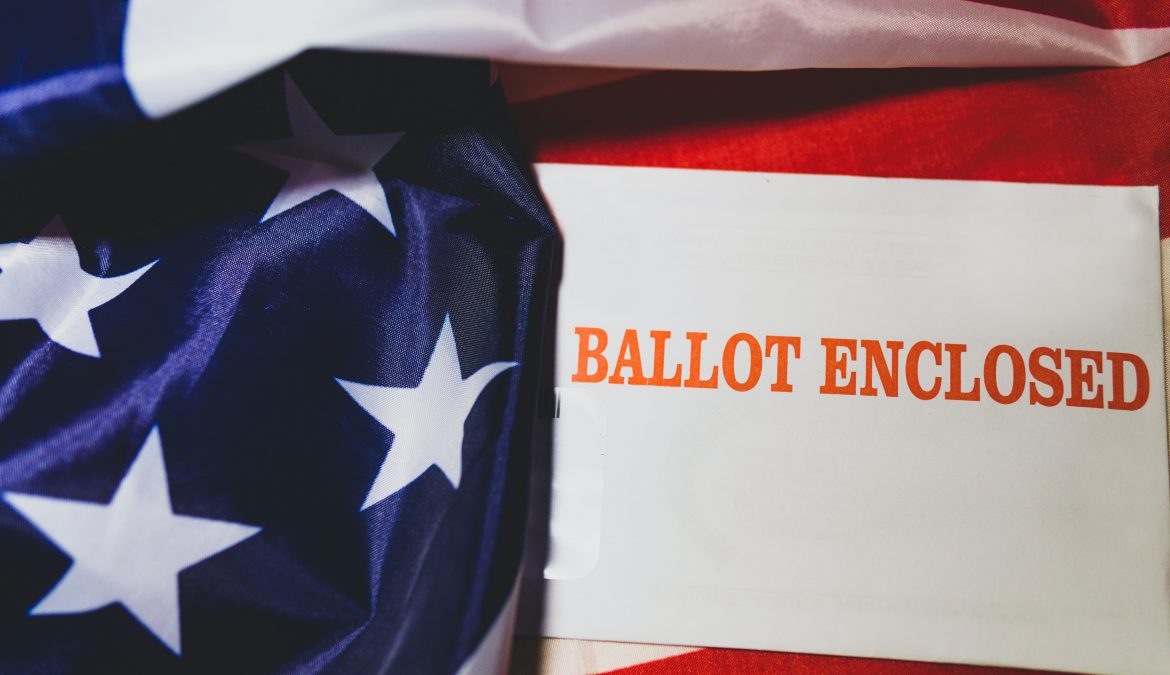 It was November 3rd, 2020. It was election day. A day forever etched in my mind. I watched a commercial for a dating website. It showed Satan trying hard to find that perfect match. Then a young woman showed up on his app her name was 20/20. The commercial was comical showing Satan and 20/20 dating and doing fun things together. At the end of the commercial, they’re sitting on a park bench looking out at the sunset. Satan puts his arm around 20/20 and says, “I just don’t want this year to end.”

On November 3rd, my thoughts and feelings were the exact opposite. I did agree with that commercial that 20/20 was a year sent from hell and I couldn’t wait for it to be over. As I watched the campaigns between President Trump and Candidate Biden, I thought there is no way that Biden will win. He couldn’t even finish sentences, he and his running mate drew less than hundreds of people wherever they went, and they barely went anywhere to campaign.

Half of our nation went into a slight shock watching how the election and the votes were manipulated right before our eyes. How could this happen? There were so many irregularities in many races. The numbers were all turned upside down. For instance, let’s look at the counties. Obama had 69 million votes and 873 counties. Biden has 81 million votes and 477 counties. Trump had 74 million votes and 2,497 counties. It didn’t add up.  In some states, voter fraud has been going on for decades. Corrupt politicians want to continue this mandate.

If we are going to have elections with integrity and fairness, three things need to be dealt with immediately in our states to prevent election fraud.

The three things are:

Here are the arguments for and against Voter ID.

See our page, Arguments for and against restricting who may return mail ballots, for detailed support and opposition arguments from a variety of sources.

Those states [that have implemented voter ID laws] understand that the United States has an unfortunate history of voter fraud and that requiring individuals to authenticate their identity at the polls is a fundamental and necessary component of ensuring the integrity of the election process. Every individual who is eligible to vote should have the opportunity to do so. It is equally important, however, that the votes of eligible voters are not stolen or diluted by a fraudulent or bogus vote cast by an ineligible or imaginary voter. The evidence from academic studies and actual turnout in elections is also overwhelming that—contrary to the shrill claims of opponents—voter ID does not depress the turnout of voters, including minority, poor, and elderly voters.”

“Voter ID laws deprive many voters of their right to vote, reduce participation, and stand in direct opposition to our country’s trend of including more Americans in the democratic process. Many Americans do not have one of the forms of identification states acceptable for voting. These voters are disproportionately low-income, racial and ethnic minorities, the elderly, and people with disabilities. Such voters more frequently have difficulty obtaining ID, because they cannot afford or cannot obtain the underlying documents that are a prerequisite to obtaining a government-issued photo ID card.”

Here are the arguments for and against Ballot Harvesting.

An Arizona law stating that only family members, caregivers, and household members may return someone’s ballot] burdens communities that have traditionally relied on ballot collection, such as the elderly, differently-abled, Native American, and Latino communities, by preventing them from casting a ballot in the manner that is easiest for them.

Giving third parties who have a stake in the outcome of an election access to voters and their absentee ballots in an unsupervised setting is not wise, and is a proven threat to the integrity of the election process. The handling of absentee ballots should be restricted to voters, most immediate family members, or an individual residing in their household.

What is mail-in voting?

A: Some people distinguish between absentee and mail-in voting, while others use the terms interchangeably. Each state has its own rules and terminology. Probably the biggest distinction is whether the state automatically mails a ballot to every registered voter, or if each voter must request an absentee ballot if the voter wants to use that option.

Five states—Colorado, Hawaii, Oregon, Washington and Utah—routinely hold primarily by-mail elections, typically with options for in-person voting and ballot drop-off sites as well. In response to the pandemic, at least four states—California, New Jersey, Nevada and Vermont, plus the District of Columbia—switched to proactively mailing a ballot to every properly registered voter for the November election

Here are the arguments that support Mail-in voting:

Absentee/mail-in voting expansion is necessary to facilitate access to voting.

In-person voting forces people to choose between voting and safety.

Turnout will be low without expanded absentee/mail-in voting.

Here are the arguments that oppose Mail-in voting:

U.S. Postal Service is unprepared for expansion of mail voting.

Many jurisdictions are unprepared to switch to mail voting.

Absentee/mail-in voting poses a higher risk for fraud and manipulation.

The expansion of absentee/mail-in voting systems opens the door to flawed election policies.

You can do further reading on all these arguments here:

Right now, Congress they are trying to pass the bill called H.R.1. If this bill is passed, the following will be made law:

Federal matching funds to candidates for private contributions. Meaning they could launder corporate dollars through the U.S. Treasury and use those dollars to publicly fund congressional campaigns

Voting rights for felons upon completion of their sentences

For more and research and knowledge of what occurred during the 20/20 election. There are several issues covered on this website:

Mary Salamon is the author of Government and Its People- How the Church can Participate in Government. She resides in the Pacific Northwest and was the publisher of Marysville Tulalip Life Magazine. She served as the Washington State Leader for the Governors Prayer Team and is the mother of three sons and seven beautiful grand-children. She is available for speaking engagements at local civic events, churches and conferences.