To be honest, it’s never been something I’ve been interested in. Like…at all. No thanks. Not interested in the slightest.

The first time I voted was in 2004 at the age of 29 because I wanted to vote for Dino Rossi as Washington Governor. And I voted for John Kerry for president. That was it. Oh wait, and Rob McKenna for Washington AG…because I was working for an organization that had a PAC and did a lot with politics for business. I was the VP of Finance (don’t ask…if you know me, you know that’s probably the job I am least suited for)

And then I was mad. Dino Rossi won the first count, the second count, but by the time we got around to a THIRD recount, Gregoire managed to eek out the win. And I was done. Something smelled rotten and I didn’t want any part of it. I felt like my vote didn’t count and my time had been wasted.

And then 2015 came. I was in Spokane when Donald Trump came to town. Unfortunately, I didn’t get to see him. At that point in time, I thought the idea of Trump as president was laughable but made for interesting news anyway. It drew me into the presidential race of 2016. And then I saw it all…all the Hillary Clinton mess. I saw what was going on in the democrat party and it scared me. It scared me as a patriotic American who just wanted to be left alone to live my life and provide for my family and enjoy our freedoms. It scared me as a mother. For the first time ever, I became scared of the future of America for the sake of my children and my future grandchildren.

The corruption was obvious, even to a “non political” person like myself. You couldn’t “unsee it.” The lying, which wasn’t new of course, was now blatantly obvious, on display for all Americans to see…whether they chose to or not.

More disturbing than the lying was watching the 2016 election cycle realizing, the democrats weren’t just going to “live and let live.” I could see the agenda they wanted to push on my children, my family. That scared me.

As I tuned into Donald Trump’s rallies, I was drawn in by his love for this country. He was unfiltered and abrasive and, to be honest, it was a refreshing change from the politicians that were very scripted and inauthentic. It seemed like it was the perfect time to bring a political outsider into the White House.

Here we are in 2020 and I’m leading a group called Conservative Ladies of Washington. The last few weeks I have done a lot of reflecting about where we are as a nation as well as my vision for this organization. I am not a “political” person. CLW is not a “political” group. This organization doesn’t align with a party, we align on values and issues. We are Americans who may not always agree or see eye to eye on things but can have love and respect for one another regardless.

I don’t believe that “conservative” and “republican” are synonymous. I am sad that there are many within the republican party that do not uphold what I consider to be republican values. It frustrates me to see the “dirty politics” in every party…because I wish that all people in public office should truly be serving “FOR the people”. So where does that leave a gal like me?

I love America. I want to be free to make decisions for my children. I don’t want the government telling me what I can and cannot do. If I feel like opening a business, I want to be able to open a business. If I want to conceal carry a firearm, I want to be able to do that too. I want to go to church and sing….and sing LOUD (sorry to those around me). I want to pray on the steps of city hall. I want to decide if I will take a vaccine or not. I want the lives of unborn babies protected…because I know that an unplanned life can be God’s greatest gift (she is 24 now and while I did not plan her, God sure did!) I want the saving of the women and children who are sex trafficked all over this country and world to be a priority.

These don’t seem like right versus left issues. And yet here we are: American-loving women like me and maybe you, too, who now have no choice but to stand up and fight. I don’t want to be “political”. The word itself seems to carry such a negative connotation because we have watched for so long as people in politics did not do the right thing. Is that too much to ask? We don’t want to be political, we just want people to do the right thing.

As I continue to put together our Conservative Ladies of Washington  mission statement and defining what a “conservative lady” is, I realize that it’s not about party lines. It’s not about republican or democrat. It’s not right verses left. It’s about God. It’s about being in alignment with God’s plan. It’s about community and connection. It’s encouraging each other to be the strong, courageous woman we were designed to be.

And as each party calls for “unity”, I realize there is really only one way for us to truly have unity, and that’s through the Good News of Jesus Christ. Unity is about winning souls for Jesus. And I am so glad to have such a wonderful group of ladies – whether you are a “believer” or not – on this journey, during this amazing time in our nation’s history. 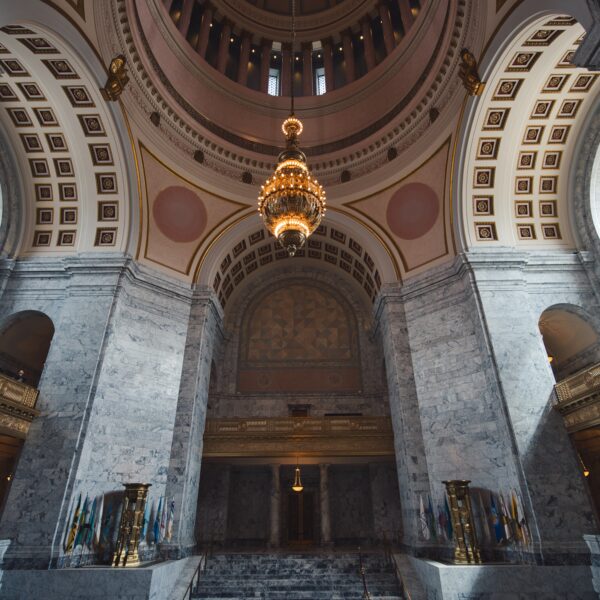 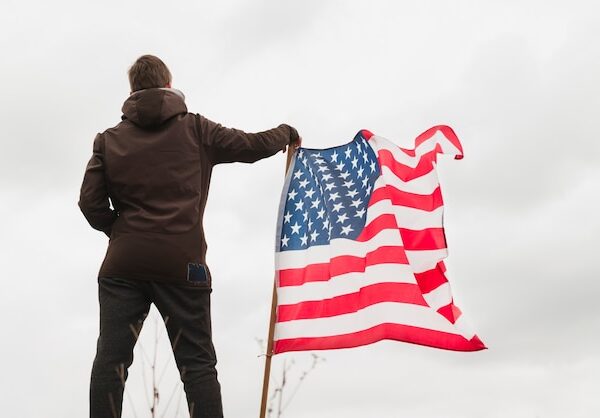 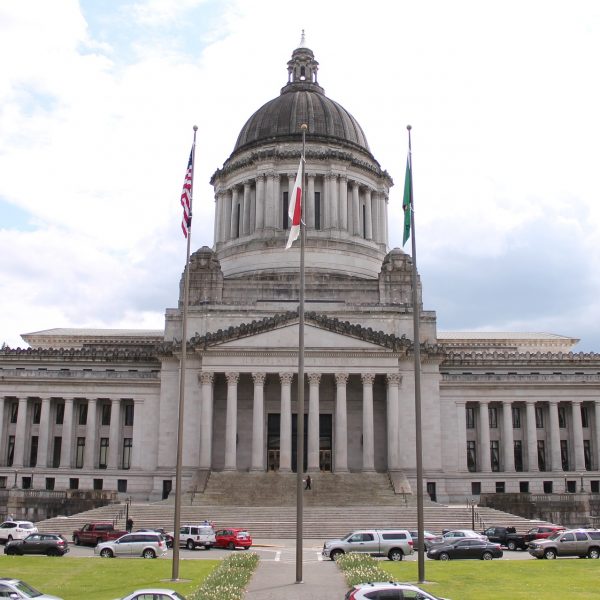