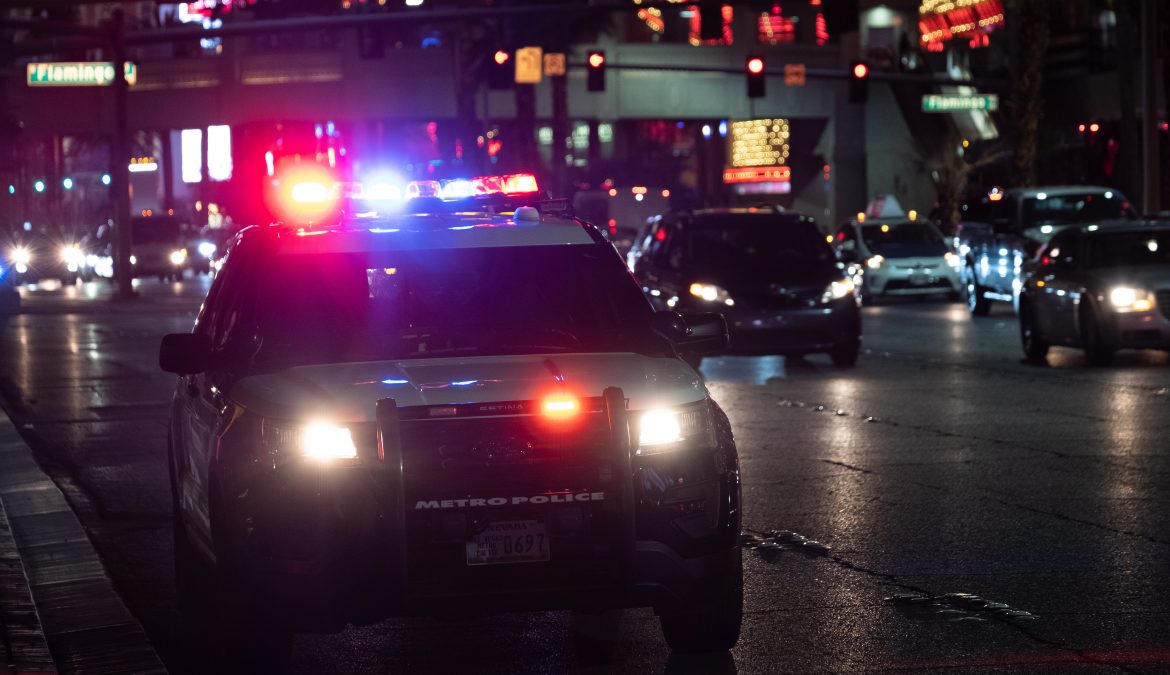 This from the mouth of my police officer husband checking his work email in the days following the absurd anti-policing laws implemented July 25.

I’m not sure how any more police powers can be stripped at this point, but here we are.

I would love for these legislators- the ones who passed these laws after months of activists screaming about how racist police officers are, but didn’t bother to let the People vote on them- to sit in my husband’s shoes for a little while. Or even mine, for that matter!

This career is always dangerous and it always causes at least some anxiety for the officer and his family alike at some point. But the current climate is absolutely impossible.

It’s fraught with physical danger as criminals are emboldened while the laws have started to favor them over law and order, and while bleeding-heart judges continuously choose to let them out of jail without having to pay bail (because it’s not fair to ask them for money when they’re too doped up to get a job), and while so-called prosecutors decline to pursue charges altogether.

It’s insecure as we are seeing police in this very state being arrested and charged with murder for having the nerve to be attacked by a person whose skin is a color other than white and then being forced to shoot that non-white person to save his own life (note: police shoot markedly more white than non-white people, but the whites don’t seem to matter so they’re fair game I guess).

It’s high-risk for families who chance losing their main source of income, and even their houses, should their officer be fired for looking at a “black or brown” person the wrong way, or arrested for a situation similar to what’s outlined above.

Do these legislators realize that their handcuffing the police doesn’t keep law-abiding black, white, brown, purple, or green people any safer, or safe at all? Maybe it makes them feel better, like they’re “fighting” for “racial justice” or whatever this week’s buzzword is, but it is unsafe and an unrealistic way to ensure public safety for a civilized society.

Meanwhile, the kind and caring men and women that put their lives on the line daily are chewed up and spit out at every angle- they can’t win. Their resources and tools are being depleted and stripped, but they’re still expected to perform miracles in the field at every single call.

On top of it all, our County lost an officer a week ago. Let me rephrase that: An officer in our county was ruthlessly and brutally murdered a week ago. Maybe the public knowing that police are being weakened at a frightening pace had something to do with it. Maybe it didn’t. But either way our police are hurting on a whole different level.

When a family loses their officer, all officers lose part of their family. It hurts, and it lingers. Especially when it’s a violent, angry, senseless murder like this one was.

Is it any wonder that our police are so…deflated these days?

Just remember when an officer shows up to your house and basically just watches a criminal walk away, it’s not because he wants to. And maybe let your legislators know how that makes you feel.

One thought on “Policing in Washington State…or Lack Thereof”