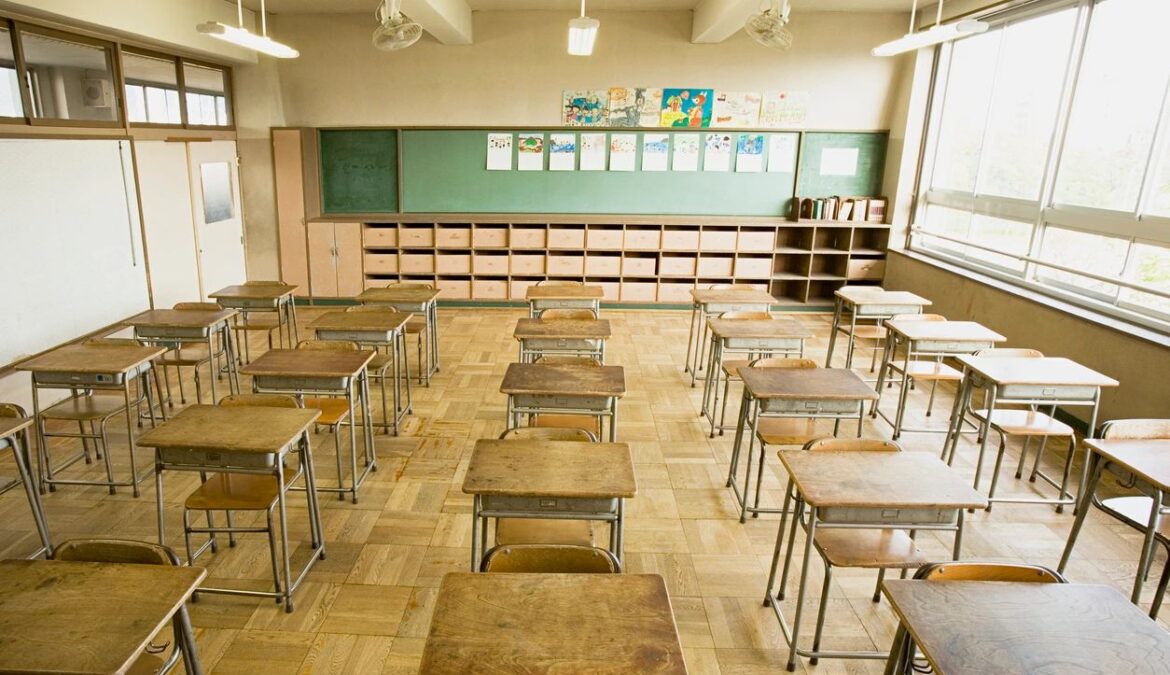 This week, I got to listen in on a high school history teacher giving a lecture at a private school. He explained that there are two main ideologies competing for supremacy in our country. America’s founding was based on Judeo-Christian philosophy, so we believe each individual is endowed by God with certain rights. However, according to the competing ideology, critical theory, the ideas of equality and the existence of individual rights are fiction and that capitalists use these ideas to oppress and exploit the masses.

However, some Washington school districts pushed back and chose not to implement these new requirements. Under current state law [(RCW 28A.150.230 (2)] one of the responsibilities of the district superintendents is to:

Evaluate teaching materials, including text books, teaching aids, handouts, or other printed material, in public hearing upon complaint by parents, guardians or custodians of students who consider dissemination of such material to students objectionable.

A district superintendent must also:

Establish final curriculum standards consistent with law and rules of the superintendent of public instruction, relevant to the particular needs of district students or the unusual characteristics of the district, and ensuring a quality education for each student in the district; (emphasis mine)

If parents object to certain teaching materials, they may bring those objections to their local school board and let the superintendent know. District superintendents then establish curriculum FOR THEIR DISTRICT based on their district’s needs. Critical theory proponents in Olympia don’t like this. So, they’ve introduced SB 5237 which threatens non-compliant school districts with certain consequences, including withholding twenty percent of the district’s funds.

In Washington, we have local elections to maintain local control of our public schools. The sponsors of this bill, Senators Wilson, Wellman, and Hunt, are aware of the powers held by local school districts, but state in their bill that “… local control is not absolute …” To this I can only say, “THE HELL IT ISN’T!” Our state constitution says all political power is derived from the people. This bill turns bureaucrats, who are not elected by the people, into an investigative body with the power to punish. This runs contrary to our constitutional form of government.

Please let the legislature know that you oppose this bill. A committee hearing is set for Monday, January 16, at 1:30 pm. You must take action before 12:pm on Monday. Click on the link below and register as CON before the hearing.

Support the movement by becoming a member of CLW or by making a financial contribution. Our team is working hard for the conservative cause – especially when it comes to the education of our children and the rights of parents. Join us!