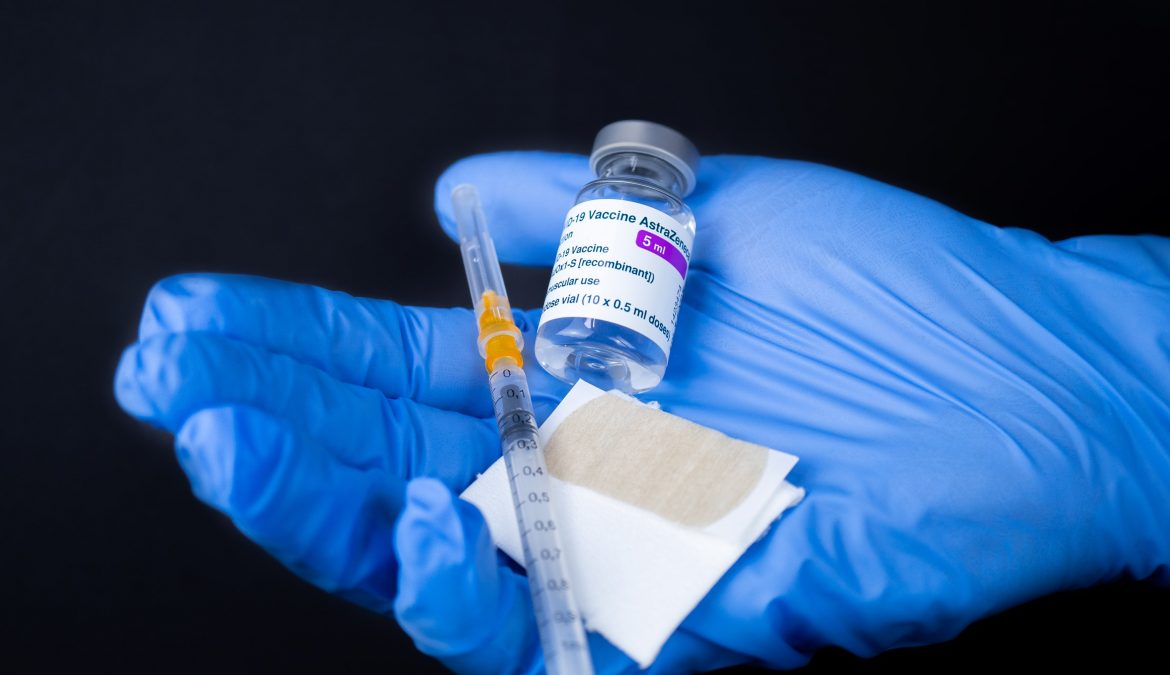 My Facebook feed is flooded this week with pictures of young children of parents proudly posting that have just received their first dose of the mRNA injection. In addition, I’m noticing a big increase in posts slamming the “unvaccinated” and the parents choosing not to have their children shot up for being irresponsible, uneducated, misinformed and of course, not following the “science.”

Seeing these posts by many people I would consider “friends” (at least casual friends – they’re people I know and like, not my “inner circle”, but still…) posting such ugly and divisive sentiments makes me profoundly sad. I’m not being dramatic when I say that. The sadness is because I know this is all part of the plan to divide us – we are now a society of “clean” people and “dirt people” (hat tip: Todd Herman Show). The clean people find a self-righteousness about their injection status. They can eat inside in any restaurant, they can keep their job, they can travel anywhere. They clean people were obedient to government and did what they were told.

Now, before I continue, I want to go on record: I realize that this “clean/dirty” thing works both ways. I know there are some dirt people who are unkind and accusatory to those who have received the injection. For that, I am sorry. There is no excuse for disrespect to other individuals for making the choice they felt was the right choice for them. I do not condone that behavior.

In discussions I have had with my tolerant friends who respect my right to make my own medical decisions and know that I am fully capable of making an educated and informed decision, I have learned that there is a substantial amount of information about the injections that they are unaware of. And I’m not talking about information that’s on those “conspiracy right wing” sources that is easy for people on the left to dismiss. I’m talking about information that is on the CDC, NIH and the drug manufacturer’s websites themselves. It’s there. Anyone can read it. Granted, it’s not publicized on their social networks or made easy to find…but it’s there.

Yesterday I posted the following on my Facebook page:

There is a reason that the voices of truth and information are being silenced. I won’t lie I am discouraged by the huge number of people that I know are smart people who are lacking critical thinking right now in favor of just doing what they’re told. And I realize that for many people there is a great element of fear – fear of losing your job, fear of not being able to do things you enjoy doing, fear of getting sick. Fear can be paralyzing, and fear makes it easier to be controlled. That’s just a fact.

Why is it that the hashtag #naturalimmunity is banned on Instagram? Why is Pfizer blocking high profile conservative accounts on Twitter? Why can’t we share alternative therapies and treatments for Covid-19 on big tech platforms like Facebook, YouTube and Twitter? Why is the CDC and other health authorities not encouraging citizens to boost their natural immunity through nutrition, exercise and the various over the counter supplements available? Why do I have to keep 6’ distance from people when I’m in the airport but it’s okay for me to sit 4” from them when I’m on the airplane? Why do I have to wear my mask to walk to my table in the restaurant, but if my butt is in a chair, I can take it off?

These are just a few questions that should raise a red flag to people. There are rules and regulations that defy logic and common sense and yet everyday we see a huge number of people going right along with it. In the case of all previous vaccines, when a person receives a vaccine, it protects them from the virus or disease they have been vaccinated against. It does not matter if other people have received the vaccine or not, they are still protected. And yet, with the “Covid-19 vaccine” the vaccinated are not actually protected against the unvaccinated. Our government, our President, has declared this a war on the unvaccinated. The “dirt people” are the ones responsible for prolonging the pandemic.

We are being played. Division is the intent and so many people are falling for it hook, line and sinker. It is destroying friendships and families. Families are questioning their Thanksgiving and holiday plans for fear of having to be around their “unvaccinated” family members.

When will we wake up?

Will we wake up?

They want us to be a people divided. As a divided society we are easier to control. I will not let them. I will continue to respect each person’s constitutional right to make their own medical choices, whether I agree with them or not. I hope, if you don’t share my position, you might reconsider. Our society depends on it.

United we stand. Divided we fall.